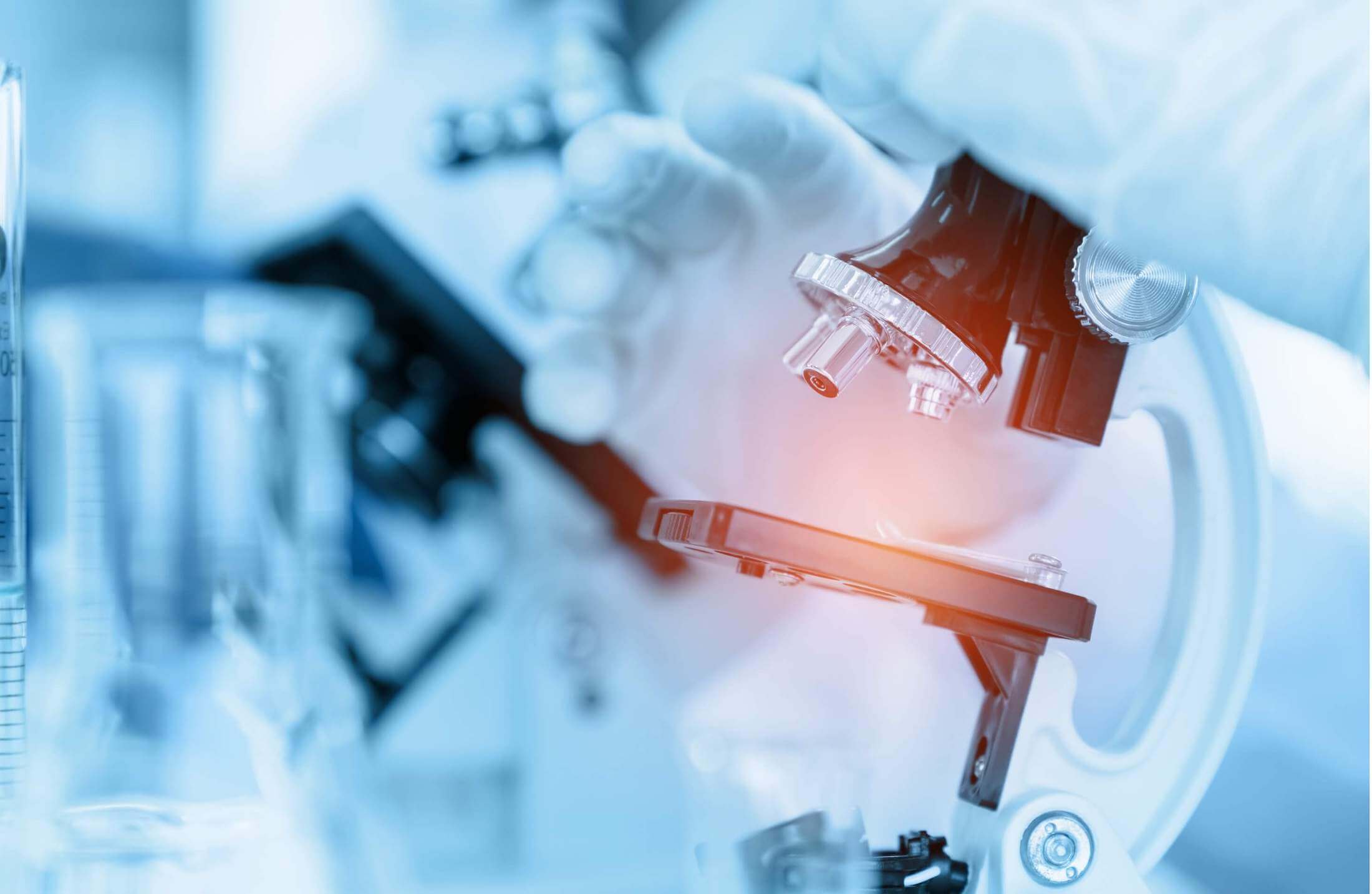 28 August – St Andrews Scotland – Pneumagen Ltd, focused on treating infectious disease and cancer by targeting the human glycome, today announced appointments to its Scientific Advisory Board (SAB), bringing international expertise in the areas of respiratory disease, immunology and oncology. These appointments join Professor Garry Taylor, Chairman of the SAB, and include:

Professor Paul Crocker FRSE is Professor of Glycoimmunology at the University of Dundee. His research investigates how immune cells utilize host glycans to regulate immune and inflammatory responses in human disease.  He is a co-founder of, and scientific advisor to Palleon Pharmaceuticals, which focuses on immuno-oncology.

Professor David Harrison FRCPath FRCPEd FRCSEd is the John Reid Chair of Pathology at the University of St Andrews and former Director of Laboratory Medicine for NHS Lothian. He holds visiting professorships at the Universities of Edinburgh and Glasgow. His research focuses on using cutting edge technology to understand processes in health and disease.

Sir John Skehel FRS FMedSci, a world leader in influenza research for which he has received many awards. He headed the WHO Collaborating Centre for Reference and Research on Influenza and was Director of the National Institute of Medical Research in London for almost 20 years. He is currently Vice President and Biological Secretary of The Royal Society and an Emeritus professor at The Francis Crick Institute, London.

Douglas Thomson, Chief Executive Officer at Pneumagen, commented on the appointments, “We are very pleased to have attracted these high caliber appointments to our SAB. We are sure that the team will add valuable strategic insight as our pipeline progresses towards the clinic.”

Pneumagen is using its platform technology, GlycoTarge™, to develop glycan targeted carbohydrate binding modules (CBMs) as a new universal therapeutic modality for the treatment of respiratory tract infections (RTIs) and cancer. These engineered mCBMs have been shown to prevent and treat respiratory infections by binding to epithelial cell surface sialic acid receptors present in the respiratory tract, used by several pathogens for entry.

Pneumagen’s lead product, Neumifil™, is a first-in-class mCBM40 being developed for the universal treatment of Influenza Virus (IFV) and Respiratory Syncytial Virus (RSV) infections. When administered intranasally in preclinical models, Neumifil™ has demonstrated prevention, treatment and post-exposure prophylaxis of IFV infection with no observed toxicity. Pneumagen’s mCBM, in development for cancer, is known as Neumonco™. In vitro data have demonstrated that mCBMs target cancer cells, reducing cell proliferation, migration, metabolism and differentiation.

Founded in 2016, the Company is a spin-out from the University of St Andrews in Scotland and has access to world-class scientific expertise and capabilities in glycobiology. Please visit www.pneumagen.com for more information.